In the 18 years that McNamara has been open as a premier Minneapolis meeting venue, we have hosted some very unique events. From U.S. presidents to TV celebrities. From car commercials to music videos. Below are a few stories of events that have been here at McNamara Alumni Center:

In October 2007 a location scout out of Los Angeles was searching for an architecturally stunning building that would complement the design of a new luxury SUV. Perusing the Internet, he was struck by the geode-shaped McNamara Alumni Center lined with 7 miles of hemlock wood and terrazzo floors. Intrigued, he sent photos to his client. Days later, the McNamara Alumni Center was booked, even though it was determined the SUV would not actually fit inside!

The producer requested a smaller car be brought into Memorial Hall so his crew could accurately capture where the light and reflections would hit the new MDX when it was added in digitally. Once the building engineers deemed it ‘doable’ they worked with Harmon Autoglass to completely remove a set of double doors down to the hinges so that a smaller car could serve as a ‘double’. Since the product had yet to be launched, total secrecy and confidentiality were also crucial. University Police and the Minneapolis Fire Department were notified and worked with MAC staff to create an alternative emergency plan as the front driveway to the McNamara Alumni Center was shut down to traffic. The building’ security cameras were disabled resulting in the need to have a building engineer onsite for the duration of the shoot in addition to the client’s own security team.

The McNamara Alumni Center was chosen out of 26 locations around the United States considered for the background of the 2007 Acura MDX advertising brochures. The 14-hour shoot produced many striking photos of the McNamara Alumni Center for the brochure’ front and back covers and first inside spread. The hard work by the McNamara Alumni Center team definitely paid off. Said the client, “Everyone I dealt with could not have been more helpful, friendly and cooperative. The staff bent over backwards to help us achieve our goals. I would come back to shoot at the University of Minnesota in a heartbeat.” 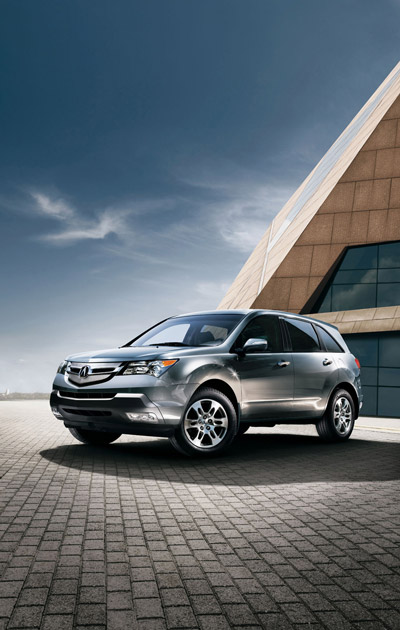 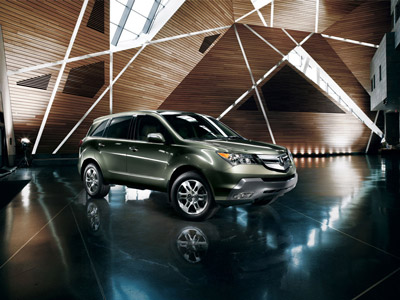 California band Incubus had its “Drive” music video filmed entirely at the McNamara Alumni Center in December 2000. That year the video received an MTV music video nomination competing against U2, N’Sync and Destiny’s Child. Said Minneapolis music video makers Phil Harder and Rick Fuller (McNamara’s client), “One of the reasons the band has gotten so big is from the attention their videos have gotten.” Harder-Fuller Films received platinum album plaques as a thank you when the album topped 1 million in sales. 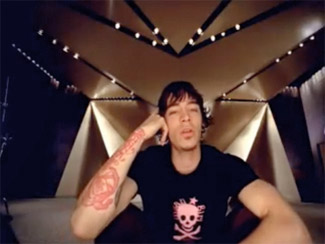 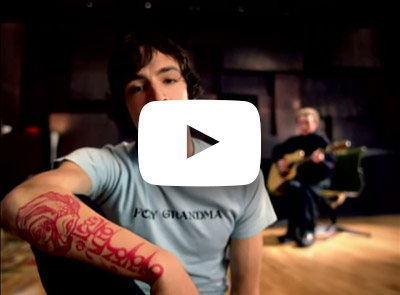